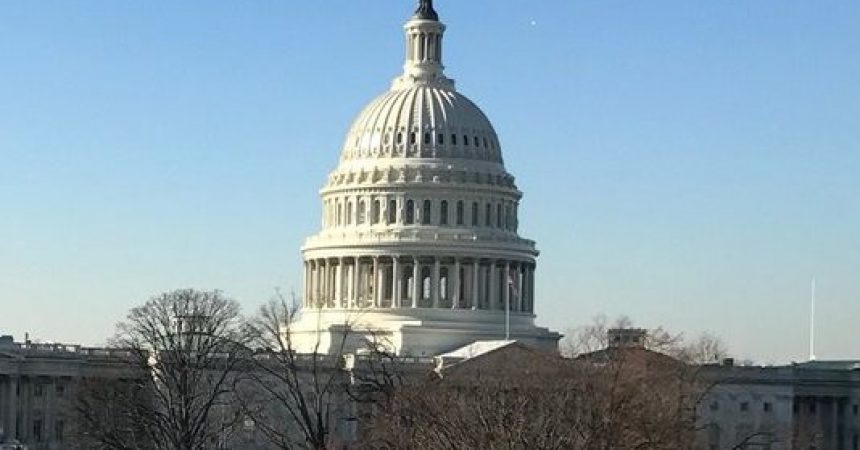 “When someone walks into your house, forces you to move out, and sells your belongings, I call that theft – maybe even a violent crime. How can we allow this to happen to senior citizens,” Dan Perrin, the president of The Seniors Center said this morning.

The Seniors Center is calling on Congress to take immediate action to reform guardianship laws that allow the exploitation and unfair treatment of older Americans by court-appointed guardians and the legal guardianship system.

Originally adopted from English law dating back to the 1300s, guardianship procedures allow the state to take control of an individual’s finances, assets, health decisions, and even basic day-to-day decisions in the event that individual is assessed to be incapable of self-care.

Unfortunately, abuse of the system has allowed some to abuse guardianship to line their own pockets.

“Imagine you’re sitting on the couch one day and there’s a knock at the door. You probably haven’t seen the person on the other side in your entire life, but he’s telling you to gather your belongings because a court said you have to leave your home today and move into a nursing facility. And this is absolutely legal.”

From there, Perrin describes, a court-appointed guardian is free to sell a ward’s home and car, take control of his financial accounts, and dispose of his personal belongings.

“All someone has to do is pull together a few doctor’s notes that someone seemed forgetful or confused during a visit. Professional guardians know how to manipulate the court system to get control.

“This person can even sell your house and everything inside,” Perrin said. “And all the while, they’re charging their fees to your account, the care facility they choose is charging you, the services they decide you need are charging you–so many people benefit from this horrible system. We have to stop this.”

In a report published by the Government Accountability Office(GAO), the agency investigated 20 guardianship cases between 1990 and 2010. It found as much as $5.4 million in money and assets were seized improperly, and in some cases, wards were being neglected and physically abused.

America’s seniors deserve better than this.

The Seniors Center is calling for immediate reforms to put a stop to guardianship exploitation and abuse:

By ending the practice of ex-parte petitioning that allows a senior to be committed to guardianship without being notified or present in court,

By requiring rigorous vetting and training to become a certified guardian, and heavily auditing and monitoring a guardian’s treatment of wards and their assets,

And imposing swift and severe consequences for guardians who abuse the trust of their wards, their families, and the court system.

The Seniors Center is a Washington, D.C.-based nonprofit organization with over 450,000 supporters working together to preserve and protect the Social Security Trust Fund and on other issues affecting senior citizens. 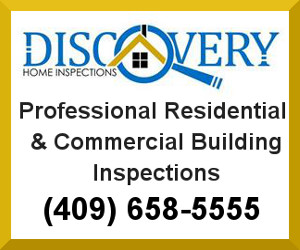 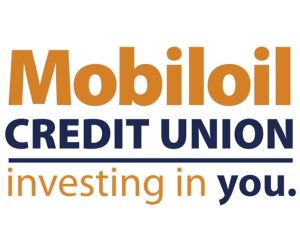 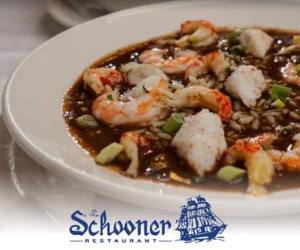 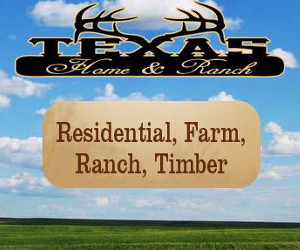 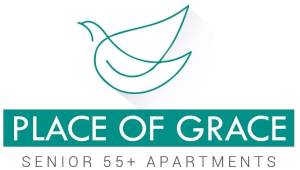 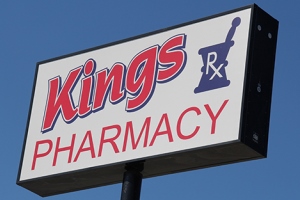 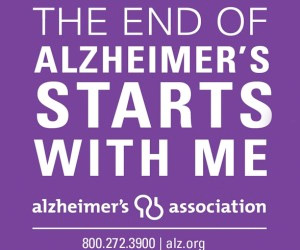